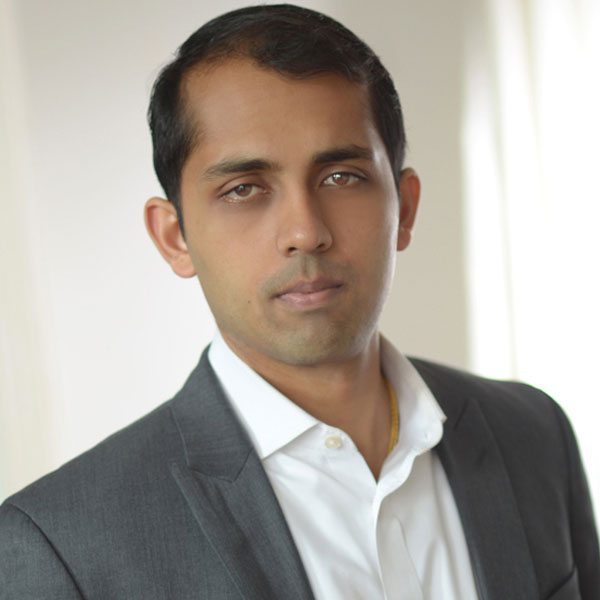 Aniket Shah has spent nearly a decade leading development finance initiatives around the world. His work has ranged from investment banking and asset management to macro-economic research and policy advice, and he has worked in more than 30 countries.

From 2011 to 2014, Aniket worked as an investment professional and strategist at Investec Asset Management, an international investment management firm based in South Africa and the United Kingdom. As an investment professional, Aniket led the thematic investment process within Investec’s Global Multi-Asset platform. In addition, Aniket was a lead investment analyst for the Emerging Market Multi-Asset product, a fund-of-funds for global emerging market asset allocation. As an investment strategist, Aniket advised the some of the world’s largest institutional investors, from both the public and private sectors, on how to develop long-term portfolio investment strategies with a focus on emerging markets and the Africa opportunity set. He was involved with the Investec Investment Institute, a product-agnostic thought leadership platform, and served on its Leadership Committee.

From 2009 to 2011, Aniket worked at The Earth Institute at Columbia University where he worked as a Program Manager and Special Assistant to the Director. Prior to this role, Aniket was an investment banker at Goldman Sachs & Co, where he focused on mergers and acquisitions in the Financial Services Group.

Aniket has published books, reports, and articles on a variety of topics pertaining to sustainable development and financial markets. He is the lead author of the report titled Africa and the United States – A Defining Relationship of the 21st Century, a collaborative study between Investec Asset Management and the US Chamber of Commerce. He is the co-editor of Learning from the World: New Ideas to Redevelop America (Palgrave Macmillan). Aniket is a frequent contributor to Institutional Investor’s Global Market Thought Leadership series, where he writes on asset allocation topics for investors globally.

Aniket is an honors graduate of Yale University, where he collaborated closely with former Mexican President Ernesto Zedillo and former UN Deputy Secretary General Mark Malloch Brown at the Yale Center for the Study of Globalization. He was a finalist for the Rhodes Scholarship and won various academic and leadership awards at Yale. He is currently pursuing his doctorate at Oxford University in Economic Geography, focusing on sustainable finance at the Smith School of Enterprise and the Environment.