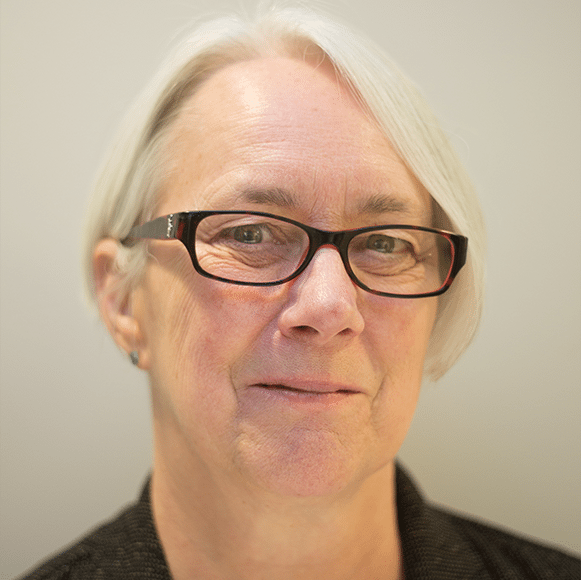 Biography: Terry began her documentary filmmaking career at WGBH-TV where she helped create the long-running PBS science series, NOVA. Among her other credits are episodes of Eyes on the Prize, a history of the civil rights movement, and The Great Depression, both produced at Blackside, Inc., America’s leading African-American production company.
Terry’s sister, Laura Rockefeller, was killed in the 9/11 terrorist attacks. Since May of 2002, Terry has worked with September 11th Families for Peaceful Tomorrows to oppose war in response to 9/11, to protest lack of due process in the military tribunals trying those accused of the terrorist attacks, and to close Guantanamo. From 2003 to 2009, Rockefeller was a member of the board of directors of Murder Victims Families for Reconciliation, which works to abolish the death penalty in the U.S. She currently serves on the steering committee of United for Peace and Justice, a coalition of national and local peace, nonviolence and social justice organizations. She also works with the Iraqi Civil Society Solidarity Initiative, a collaboration between Iraqi and international NGOs to support human rights, democracy, and anti-corruption activists in Iraq. Terry has been a member of AIUSA for more than 30 years.