We all have the right to be treated equally. Governments have a moral and legal obligation to protect people from discrimination or violence based on who they are.

When governments fail to protect people, Amnesty International is there – helping ensure that all people can live in dignity, safety, and freedom.

All over the world, including in the United States, people face discrimination, inequality, and violence based on who they are.

When people face these abuses, their ability to be safe, work, receive health care, get an education, start families, and pursue their goals in life are jeopardized. 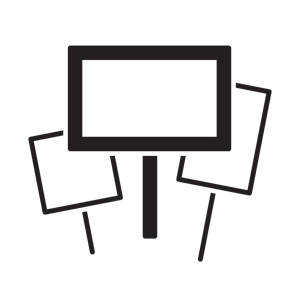 Number of countries that criminalize sexual activity between adults of the same sex. 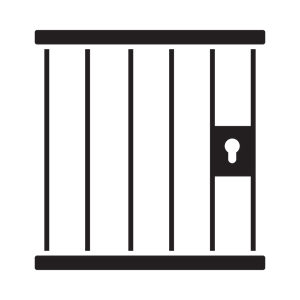 Number of restrictions on abortion that have been enacted in the U.S. since 2010, according to the Guttmacher Institute. 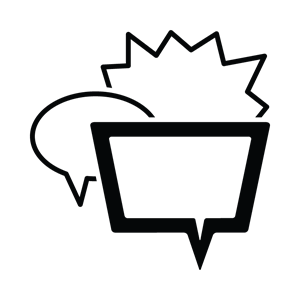 Maria Teresa Rivera collapsed in a bathroom and was bleeding heavily and nearly unconscious when her mother-in-law found her and called for an ambulance. She was having a miscarriage. Later, when Maria was recovering in the hospital, she was arrested and charged with “aggravated homicide.” She was accused of having an abortion, which is illegal in El Salvador in all circumstances.

Maria was convicted and sentenced to 40 years in prison. While attorneys fought to overturn her wrongful conviction, Amnesty International mobilized thousands of people in the United States and around the world to press for her freedom.

In 2016, after serving four years in prison, Maria’s conviction was overturned and she was freed. Every year, an unknown number of other women are prosecuted under the country’s abortion ban, and Amnesty International is working with local organizations to repeal the law once and for all. 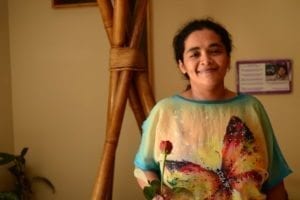