On February 16, 2022, Amnesty International USA sent a letter to Deputy Secretary of State Wendy Sherman urging the U.S. Department of State to take action in defense of human rights in Ukraine. As Russian troops mount on Ukraine’s borders, Amnesty International has warned that a further escalation of violence risks severe consequences for human rights in Ukraine and across the broader region. Previous Russian military interventions, including in Georgia, Syria, and Crimea, have often resulted in severe violations of international humanitarian law, including war crimes. Given the risk to human rights posed by another escalation of violence, Amnesty’s letter calls on the State Department to take concrete steps to protect vulnerable communities and ensure an effective monitoring mechanism is instituted in case of a new round of armed conflict. 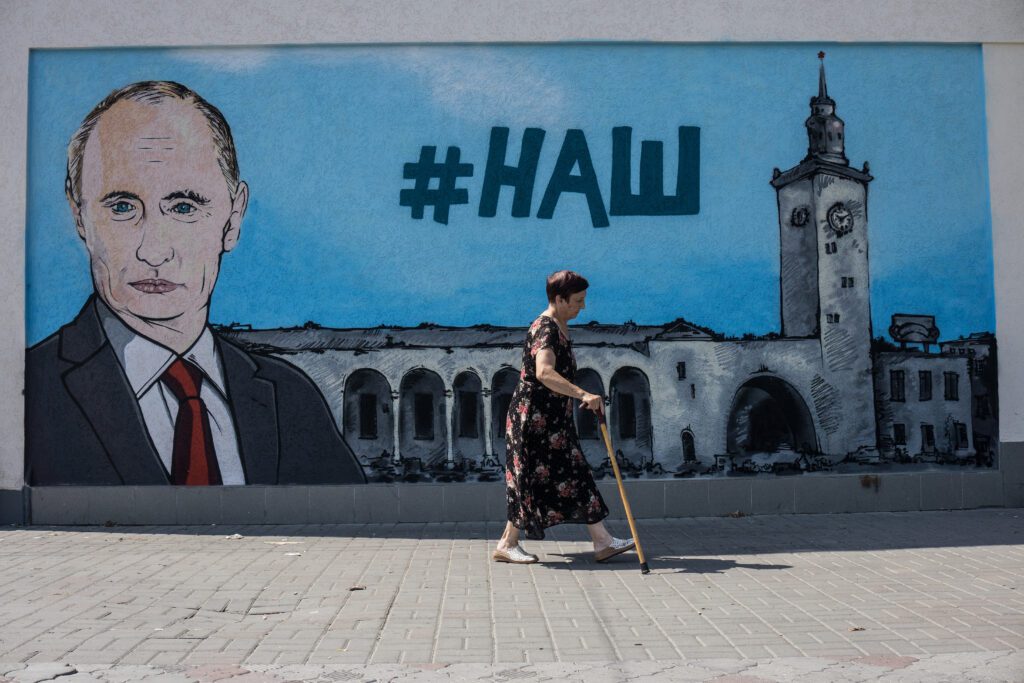 Re: Amnesty International USA calls on the U.S. Department of State to protect human rights in the event of further armed conflict in Ukraine.

We write to you on behalf of Amnesty International’s members and supporters across the United States to express our alarm about the ongoing buildup of Russian military forces on Ukraine’s border. Our organization believes that further armed conflict in Ukraine would have grave consequences for human rights. We urge the State Department to take immediate steps to protect the human rights of vulnerable communities in Ukraine and to institute mechanisms to monitor human rights abuses and violations of international humanitarian law that may arise in the event of further escalation of the conflict.

Amnesty International has long documented human rights abuses in territories under Russian occupation and where the Russian military has intervened abroad. In Georgia, the Kremlin’s “borderization” policy has separated rural Georgians from their sources of income and their places of worship. In Syria, Russian attacks have killed hundreds of civilians and destroyed vital civilian sites including schools, hospitals, and homes. In Ukraine itself, Russian authorities have stamped out virtually all forms of free expression in the Crimean Peninsula; human rights activists and journalists are routinely pursued and subjected to enforced disappearance and politically-motivated trials. Earlier this week, a prosecutor in occupied Crimea asked a court to jail journalist Vladyslav Yesypenko for 11 years. Mr. Yesypenko, a journalist for the congressionally funded Radio Free Europe/Radio Liberty service, was initially detained in March 2021.

Further armed conflict in Ukraine would risk substantial harm to human rights in that country and throughout Europe. Military escalation may trigger large numbers of refugees to seek refuge in neighboring countries, result in the weaponization of energy supplies to Europe that would disproportionately harm the elderly and the vulnerable, and likely involve untold damage to civilian life and property.

Amnesty International notes with appreciation the U.S. government’s previous efforts to speak out against human rights abuses by Russian authorities in occupied Crimea, by pro-Russian separatists in Eastern Ukraine and also by the government of Ukraine. Still, given the gravity of the situation, we urge the department to take further measures to protect human rights. These include:

Should you or your team wish to discuss these issues in greater detail, please contact Daniel Balson, Advocacy Director for Europe and Central Asia, at [email protected].