On February 14, 2022, Amnesty International USA and UK submitted a statement for the record ahead of a February 15 Tom Lantos Human Rights Commission hearing on “Northern Ireland: Accountability at Risk.” The statement expresses concern regarding the UK government’s plans to deal with the legacy of the Northern Ireland conflict.

The proposals amount to a de facto amnesty for security forces of the United Kingdom and other perpetrators of human rights violations and will close all paths to justice for victims. These plans have been unequivocally rejected by the Irish government, Northern Ireland political parties, human rights organizations, including Amnesty International, victims’ groups, and many others. Amnesty calls on the U.S. government to publicly oppose these proposals and urge the UK government to deal with the past in a victim-centered, rights-respecting manner. 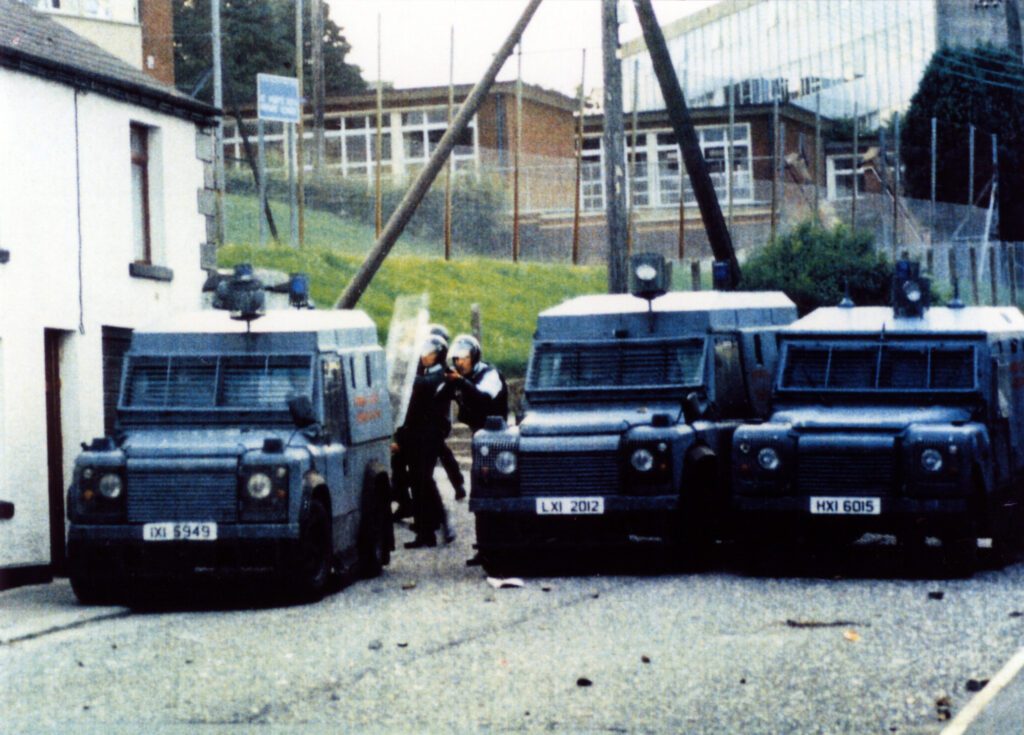 On behalf of Amnesty International and our more than 10 million members, activists, and supporters around the world, we submit the following statement for the record expressing our concerns regarding the UK government’s plans to deal with the legacy of the Northern Ireland conflict.

On July 14, 2021, the UK government issued a command paper outlining its plans to legislate for a de facto amnesty for grave human rights violations committed during the Northern Ireland conflict. The paper made clear the UK authorities’ intent to end to all “judicial related activity,” including current and future prosecutions, inquests, civil actions, and investigations. The proposals breach the UK’s international and domestic human rights obligations, unduly interfere in the justice system, undermine the rule of law, and dismiss victims’ suffering.

In seeking a de facto amnesty, the UK government is putting state forces and other perpetrators of human rights abuses above the law and beyond accountability, obstructing truth recovery and access to justice by removing all legal remedies available to victims. Instead, it proposes a toothless “Legacy Commission” with participation on a voluntary basis.

These plans have been unequivocally rejected by the Irish government, Northern Ireland political parties, human rights organizations, including Amnesty International, victims, victims’ groups, and many others. The UK government is well aware of the lack of support for an amnesty in Northern Ireland. In 2019, a consultation on Stormont House Agreement mechanisms to deal with the past found that a majority of the Northern Ireland public is opposed to legislating for impunity.

Given the long-standing role of the U.S. government in the peace process in Northern Ireland, U.S. officials are uniquely positioned to influence the UK. This role was recognized by 21 U.S. lawmakers in their November 10 letter to Secretary Blinken. Amnesty echoes their concerns and joins their call for the Biden administration to publicly reject the proposed legacy law.

The U.S. government should:

For more information, please do not hesitate to contact both Daniel Balson and Grainne Teggart on the email addresses provided.