Human Rights Concerns: INJustice and Disrespect for Rule of Law

The Turkish judiciary has disregarded fair trial guarantees and due process and continues to apply broadly defined anti-terrorism laws to punish acts protected under international human rights law. Some members of the judiciary and legal profession are subjected to sanctions for the legitimate exercise of their professional duties. The judicial harassment of individuals such as journalists, politicians, activists, social media users and human rights defenders for their real or perceived dissent continues unabated.

In 2020, four human rights defenders, including Taner Kılıç, were convicted in the baseless Büyükada trial. Despite his acquittal in the Gezi trial and a European Court of Human Rights (ECtHR) ruling for his release, Osman Kavala remains in prison. In December 2021, a majority vote of the Council of Europe Committee of Ministers began the formal process of infringement against Turkey for failing to release Kavala.

Discrimination and violence against women and LGBTQ+ persons is an ongoing problem. The country officially withdrew from the Istanbul convention, which offers a legal framework to protect women from violence and promote gender equality, through legislation, education and awareness raising.on July 1, 2020. Comments by a senior state official against LGBTI people are endorsed by some government officials, including President Erdoğan. However, in a rare bit of good news, in October 2021 Ankara Criminal Court of First Instance to acquit 18 students and an academic who were prosecuted for taking part in a campus-based Pride parade at Middle East Technical University (METU) in May 2019.

Credible reports of torture and other ill-treatment continued to be made. 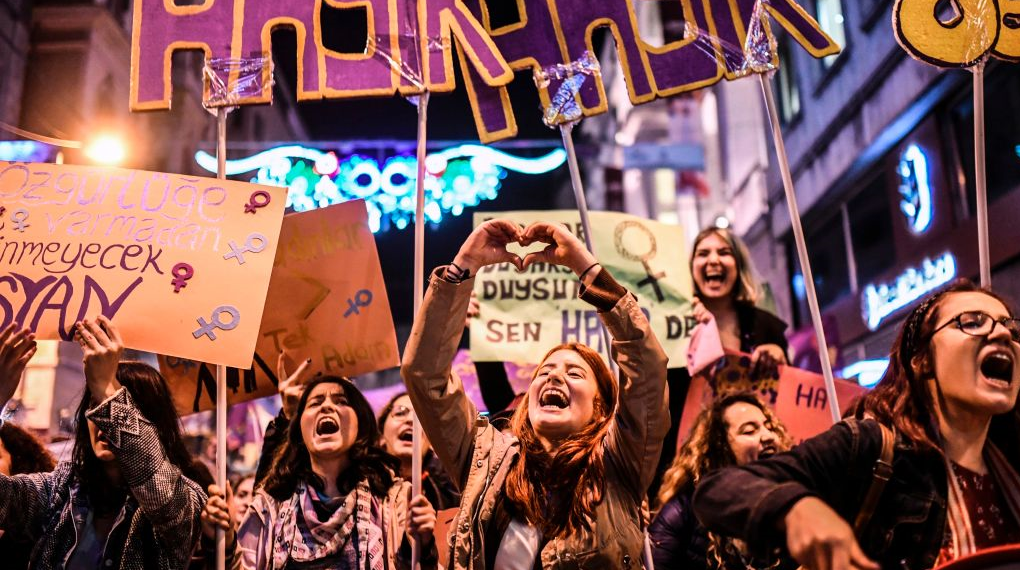