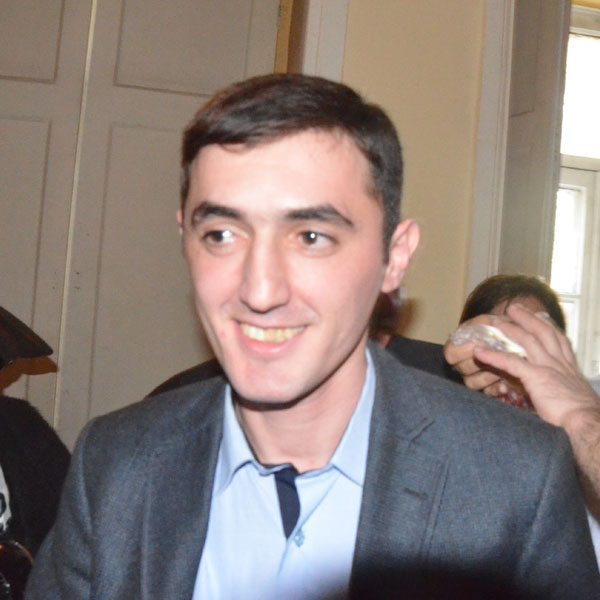 UPDATE: In late June 2012, Tural Abbasli and a number of other prisoners of conscience in Azerbajian were released through a Presidential pardon! Thanks to all who campaigned for Tural's freedom.

Tural Abbasli, aged 29, is a blogger, journalist, and head of the youth wing of the Musavat Party, one of the two main opposition parties in Azerbaijan. He used Facebook to criticize the country's government, and was involved in planning peaceful anti-government protests in March and April 2011. On April 2, 2011, Tural was arrested along with 13 other activists while taking part in an unauthorized protest against government corruption and abuses of human rights. Punched, kicked, and beaten with a baton, he was prevented from seeing his lawyer for the first two days he was in detention, and was later sentenced to two-and-a-half years in prison for "organizing public disorder." In what he and others feel were politically motived moves, he was expelled from Baku State University where he had been pursuing a postgraduate degree in journalism, and his aunt and two brothers have all been fired or suspended from their jobs. He has now appealed his conviction to the Supreme Court of Azerbaijan. Amnesty International considers Tural Abbasli to be a prisoner of conscience, detained solely because of his peaceful activism. 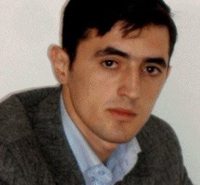 Tural's lawyer told Amnesty International that Tural was taken to Yasamal district police station following his arrest on 2 April 2011, where police officers kicked, punched and beat him with a baton. The lawyer said that he was not allowed to see Tural for the first two days of his detention, and when he was allowed to see him, there were visible bruises around Tural's eyes and on his hands.

As a result of his detention, Tural could not attend his classes at Baku State University and was expelled on April 6, just four days after his arrest. The official reason given by the head of the Journalism department at his university was Tural's failure to attend three examinations and his failure to pay his university fees on time. Tural had paid the fees for his first term. He was in prison when the three exams were scheduled and the payment for the second term of university fees became due. Tural maintains that his expulsion was politically motivated. Immediately following the arrest in April, Tural's brother Toghrul was suspended from his job. On April 22 his aunt, who had been a successful state school principal for the last seventeen years, was suddenly fired from her job. Tural's eldest brother Teymur was fired from his job in May.

On October 3, Sabail District Court sentenced Tural Abbasli to two years and six months in jail under Article 233 of the Criminal Code (causing and organizing public disorder). On December 16, 2011, the Baku Appellate Court upheld Tural's sentence. He has now appealed his conviction to the Supreme Court of Azerbaijan.