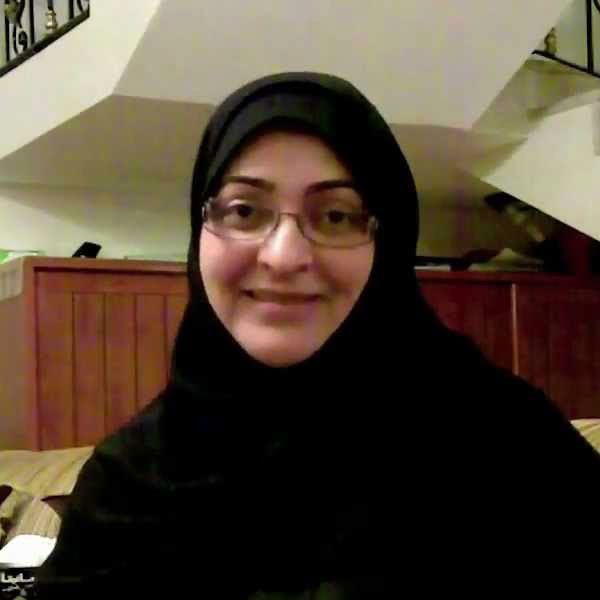 UPDATE: On April 4 2016, Mahdi ‘Issa Mahdi Abu Dheeb was released from prison after completing his 5-year sentence. He told Amnesty, “I send my thanks and appreciation for your efforts. I was always happy when I heard about your efforts for me, which was helping to keep my case in focus all the time, which was very important for me and my family. My family felt that the world did not forget us.” Jalila al-Salman was released in November 2012 after serving 5 ½ months of her prison sentence. Thanks to all who campaigned for their freedom.

“Jalila al-Salman, 46-year-old mother of three, and Mahdi 'Issa Mahdi Abu Dheeb, leading members of the Bahrain Teachers' Association (BTA), were arrested in March and April 2011 in connection with the BTA's calls for strikes amid the protests at that time, and believed by Amnesty International to be likely prisoners of conscience. Jalila al-Salman has completed her reduced sentence, but Mahdi ‘Issa Mahdh Abu Dheeb remains in prison. They both report being subjected to torture and ill-treatment.
There is deep concern about Mahdi Abu Dheeb’s medical condition and the pain he suffers as a result of torture. Amnesty calls for his immediate and unconditional release.
Jalila al-Salman's house in Manama, Bahrain was raided on 29 March by more than 40 security officers. She was reportedly taken to the Criminal Investigations Directorate (CID) in Manama where she remained for about a week, during which she was reportedly held in solitary confinement and beaten. She is believed to have been transferred to the custody of the military and held there for around two months. It was not until she was transferred again, to the detention center in 'Issa Town, that her family was made aware of her whereabouts.
Several other BTA members arrested in the spring were released on bail, but Jalila al-Salman and Mahdi Abu Dheeb remained in detention and were brought several times before the National Safety Court of First Instance, a military court, in breach of their right to fair trial before an independent and impartial court. They faced a range of charges, including using their positions as vice-president and president of the BTA to call for a strike by teachers, halting the educational process, "inciting hatred of the regime" and "attempting to overthrow the ruling system by force." Jalila al-Salman was released on bail on 21 August, while Mahdi Abu Dheeb was sentenced to 10 years. Jalila al-Salman was re-arrested in a pre-dawn raid on her home in October and held for one month. At their appeal hearings before the High Criminal Court, the judge repeatedly denied requests from Mahdi Abu Dheeb's laywer that he be released on bail because of his deteriorating health. He testified about his torture at his 2 April hearing. In October 2012, Jalila al-Saman’s sentence was reduced from three years to six months while Mahdi Abu Dheeb’s was reduced to five years.
Amnesty International has reviewed statements by the BTA and Mahdi Abu Dheeb, and has seen no evidence that Jalila al-Salman and Mahdi 'Issa Mahdi Abu Dheeb ever advocated violence and no such evidence has been presented at trial. The organization believes they have been prisoners of conscience, imprisoned and tried solely for their leadership of the BTA and for peacefully exercising their rights to freedom of expression and assembly. As civilians, they should have not have been tried and sentenced by a military court. Amnesty International believes that Mahdi Abu Dheeb, who remains in prison, is a prisoner of conscience who should be immediately and unconditionally released, and that all charges against him and Jalila al-Salman should be dropped. 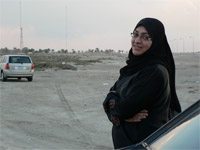 At least 500 people have been detained in Bahrain in relation to the pro-reform protests which began in February. Four people have died in custody in suspicious circumstances. Scores of detainees, including medical doctors, teachers, and prominent opposition activists, have been brought to trial before military courts, which have convicted a number of defendants, handing down sentences ranging from short prison terms to, in two cases so far, the death penalty. A state of emergency imposed by the Bahraini authorities on 15 March — known as the State of National Safety — was lifted on 1 June.
The National Safety Court of First Instance, which was a military court whose three judges include one military judge and two civilian judges, conducted the first hearings in this case. Their trial was supposed to have been transferred from this military court following the issuance of a decree by the King of Bahrain on 29 June referring all cases linked to the February-March 2011 protests to ordinary civilian courts. However, in a disturbing reversal, on 18 August the King issued a second decree stating that the National Safety Court of First Instance will continue to deal with felony (serious criminal) cases, while only misdemeanor (less serious) cases will be heard by civilian courts. By October, the National Safety Courts ceased to exist and all cases were transferred to civilian courts, including Jalila and Mahdi's case. Amnesty International considers that military courts should never be used to try civilians and that such trials directly infringe international standards of fair trial.
Mahdi 'Issa Mahdi Abu Dheeb was the president of the BTA, and Jalila al-Salman was its vice-president at the time of their arrests. After the February-March 2011 unrest, Bahrain's Minister of Human Rights and Social Development dissolved the board of the BTA and other associations, and installed government-appointed members in their place. Local human rights organizations have reported that many teachers and members of the BTA have been subjected to torture, detention and harassment for their participation in peaceful protests, and several BTA members are scheduled to stand trial in October.”