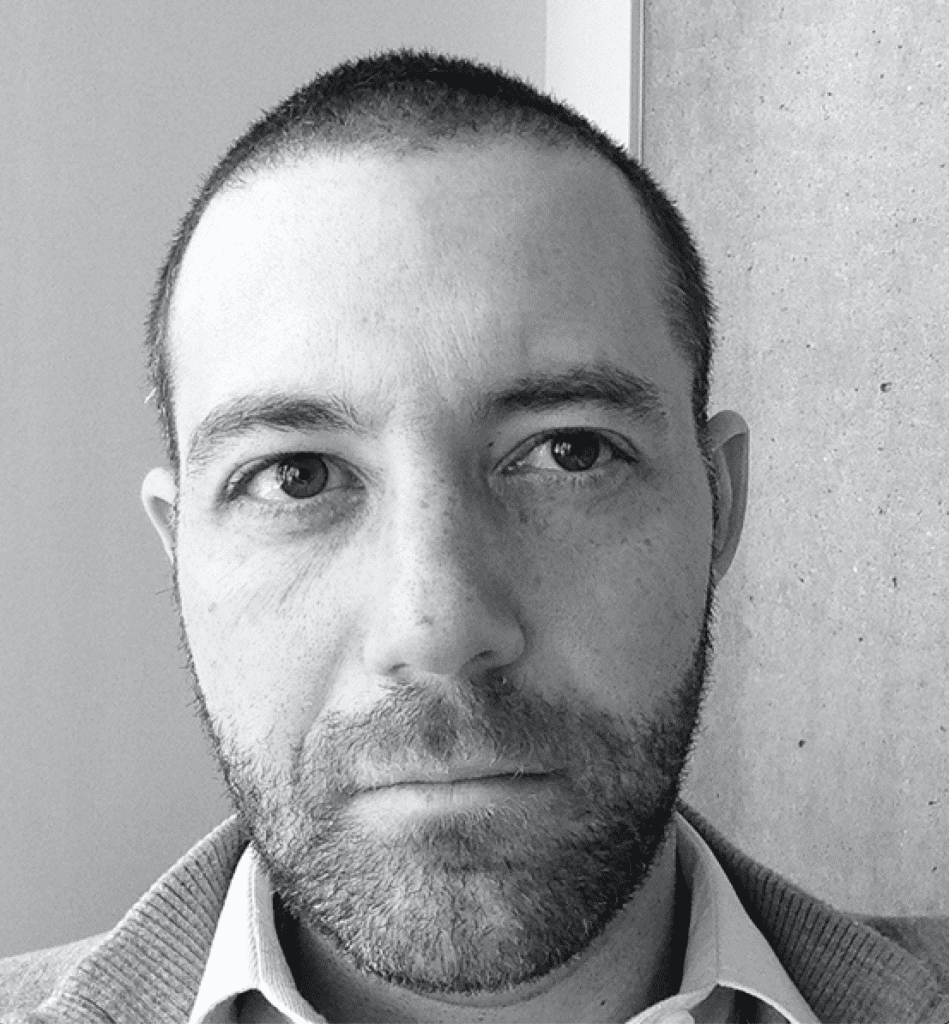 Director of the Silicon Valley Initiative

Michael Kleinman is Director of Amnesty International’s Silicon Valley Initiative. Previously, he was the founder and CEO of Orange Door Research, which helped donors, NGOs and UN agencies gather data in conflict-affected countries. Prior to that, he was Director of Investments at Humanity United, one of the Omidyar Group Philanthropies, where he worked on the intersection of technology and human rights.  He has also worked for development and humanitarian NGOs in Afghanistan, Iraq and Sudan. His writing on development, human rights and technology has been published in Vox, The Guardian, Stanford Social Innovation Review, San Francisco Chronicle, LA Times, openDemocracy and, most impressively, McSweeneys. He is a graduate of Yale and Harvard Law School.