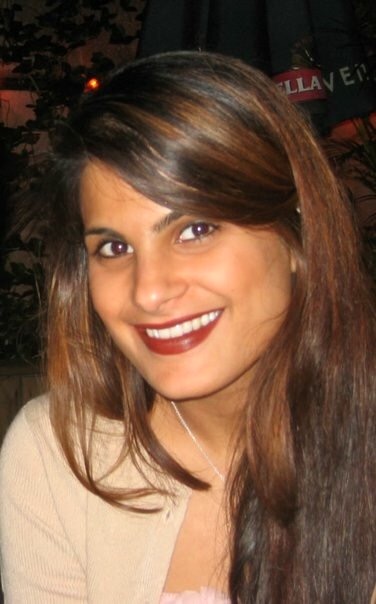 Jasmeet Sidhu is the Senior Researcher for the End Gun Violence Campaign at Amnesty International USA. She led AIUSA’s research into the United States’ obligations to prevent gun violence and its impact on human rights for AIUSA’s End Gun Violence report: In the Line of Fire- Human Rights and the US Gun Violence Crisis. Jasmeet is a lifelong human rights activist, attorney, and advocate.

As a practicing Sikh—whose family and community members have been targeted by hate violence—her current focus on gun violence was motivated by the August 2012 attack on a Sikh gurdwara (temple) in Oak Creek, Wisconsin, where six people were shot and killed and several others injured in an act of hate violence.

Jasmeet received her LLM in International Law, specializing in Human Rights from American University Washington College of Law, her law degree from University of North Carolina at Chapel Hill School of Law, and her undergraduate degree from Duke University.