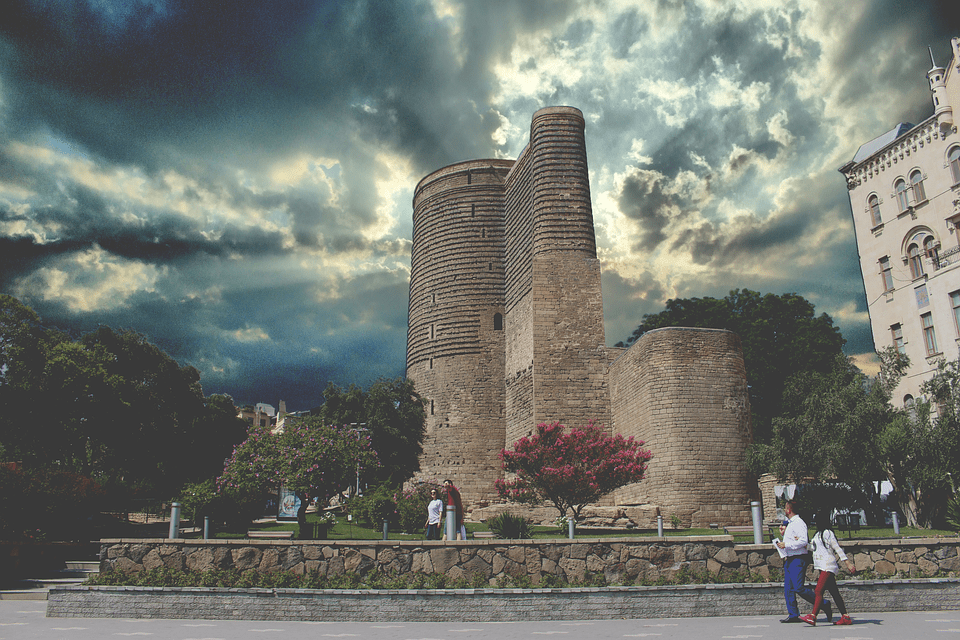 A copy of the letter can be downloaded here. AIUSA_NSABoltonLetter_2018_10_19 (Final)

Re:  Human Rights Violations in Azerbaijan

We are writing regarding your upcoming trip to Azerbaijan. We urge you to address Azerbaijan’s human rights record in your discussions with senior officials.

According to the 2017 State Department (“DOS”) Azerbaijan Human Rights report, “[t]he most significant human rights issues included unlawful or arbitrary killing; torture; harsh and sometimes life-threatening prison conditions; arbitrary arrest; lack of judicial independence; political prisoners; criminalization of libel; physical attacks on journalists, arbitrary interference with privacy; interference in the freedoms of expression, assembly, and association through intimidation, incarceration on questionable charges, and harsh physical abuse of selected activists, journalists, and secular and religious opposition figures, and blocking of websites; restrictions on freedom of movement for a growing number of journalists and activists; severe restrictions on political participation; and systemic government corruption; and police detention and torture, of lesbian, gay, bisexual, transgender, and intersex (LGBTI) individuals; and worst forms of child labor, which the government made minimal efforts to eliminate.”

In addition, Amnesty International has documented how Azerbaijani authorities routinely violate freedom of expression and jail critics. The government controls all major media outlets and has used a combination of legislation and outright violence to intimidate human rights defenders. Individuals detained by Azerbaijani authorities face unfair trials and are prevented from mounting a fair defense. Some of detainees have died in custody.

We have seen how this administration’s pressure on Azerbaijan can yield positive human rights outcomes. When the Azerbaijan government ordered the arrest of journalist Mehman Aliyev in 2017, the DOS strongly condemned the arrest. Azerbaijani authorities subsequently moved Mr. Aliyev to house arrest and later dropped all charges against him.

We recommend that you raise the following human rights issues in your discussions with senior Azerbaijani officials:

Thank you for your consideration.  Please do not hesitate to contact Daniel Balson, Eurasia advocacy Director at (202) 509-8132.