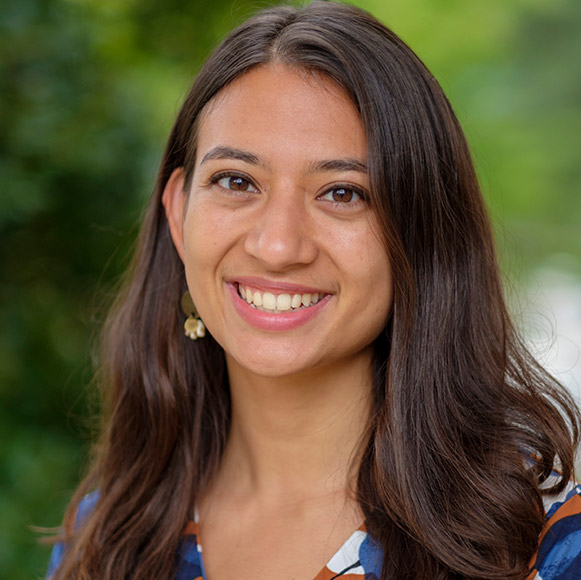 Biography: Benya Kraus is currently Co-Founder and Chief Program Officer of Lead for America, a national nonprofit that recruits, trains, and places young and diverse recent college graduates into two-year local government fellowships in communities across the country — particularly in their hometowns and places struggling to attract and retain talent.

She began her involvement with Amnesty International in Thailand at age 14, where she served as the president of her high school chapter. Since then, she has been a student activist leader with the Tufts University Amnesty chapter and served as the Massachusetts State Legislative Coordinator for AIUSA, organizing lobby strategies and education on human rights legislation at the state and federal level. She served as a member on the AIUSA Board’s Priorities Subcommittee, the AIUSA 2016-19 National Strategic Planning Committee, and was the AIUSA Youth Delegate to the 2017 International Council Meeting in Rome.

Benya graduated summa cum laude and Phi Beta Kappa from Tufts University in 2018 with a B.A. in International Relations and minors in Urban Studies and Colonialism Studies. She served as President of the Tufts Community Union Senate, realizing a platform to tackle spatial inequity on campus. She spoke on these themes as a TEDxTufts speaker, drawing parallels to her directed research on urban design as a peace-building tool in conflicted cities. As a Minneapolis Urban Scholar with the city’s Community Planning & Economic Development department, she researched new planning tools to guide the city’s affordable housing programs. As an Oslo Scholar with the Human Rights Foundation, Benya conducted research and wrote speeches on the intersection of gender, health, and security presented before the UN General Assembly and White House for Dr. Alaa Murabit, a UN High Level Commissioner on Health Employment and Economic Growth. As a Tisch College Summer Fellow, Benya also worked as a Public Policy Analyst at the Constitution Project, researching the constitutionality of police militarization and the death penalty in Oklahoma.