WATCH LIVE: Human Rights Implications of Protecting People on the Move in the Americas

Migration from Central America to the U.S. is not a new phenomenon, however the reasons, or push factors that are causing people to migrate or flee have changed. The Northern Triangle of Central America (“NTCA”), composed of El Salvador, Guatemala, and Honduras, is considered one of the most dangerous places on earth, which has caused unprecedented levels of migration. The United Nations High Commissioner for refugees has called this a humanitarian crisis. Many Central Americans are refugees who like Syrians, are fleeing for their lives. 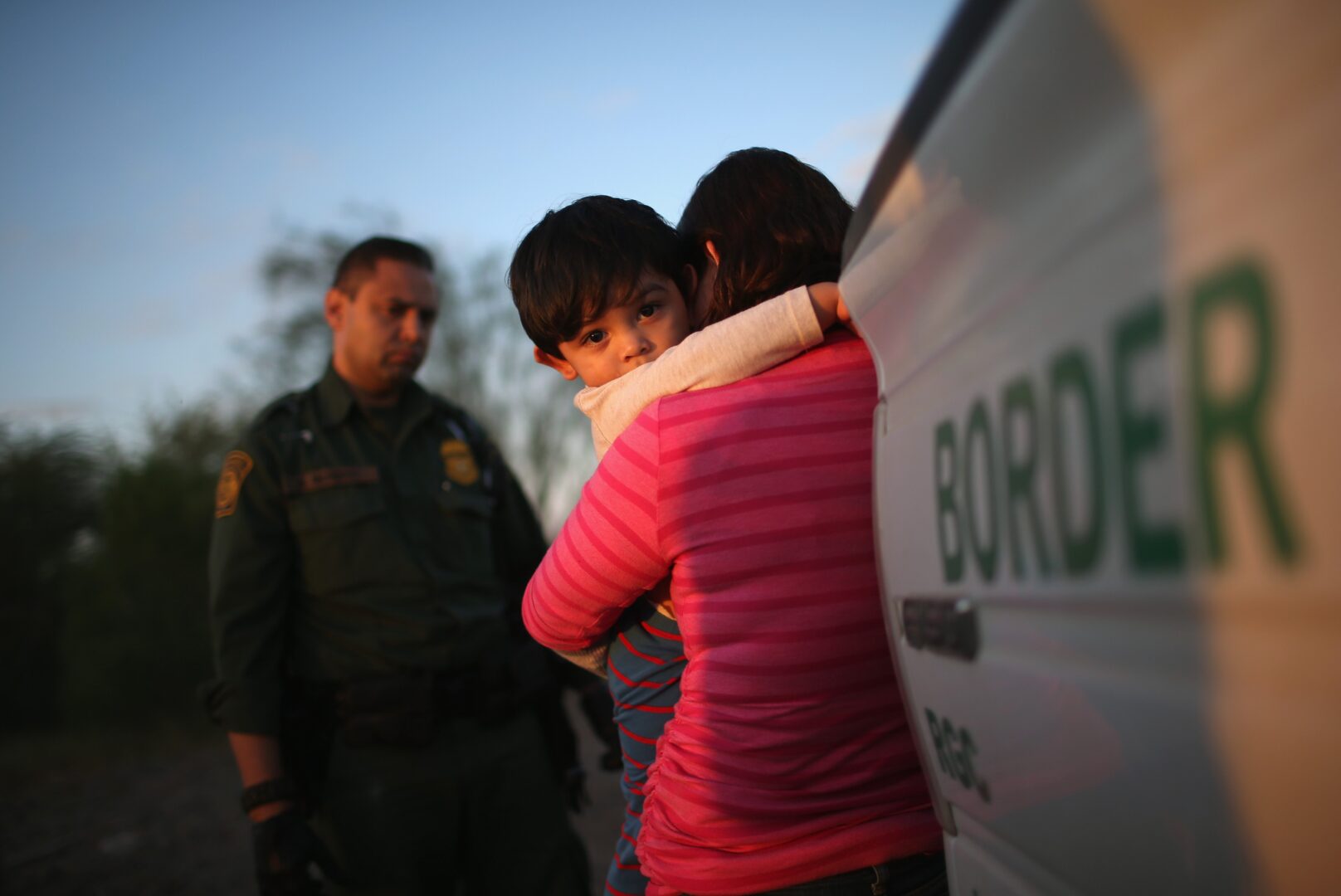 While the United States has seen a record in asylum applications in recent years, Central American countries are dealing with larger migratory flows from the NTCA within their borders. According a 2014 UNHCR report, Mexico, Belize, Costa Rica, Nicaragua and Panama  have had a 432% increase in asylum applications. 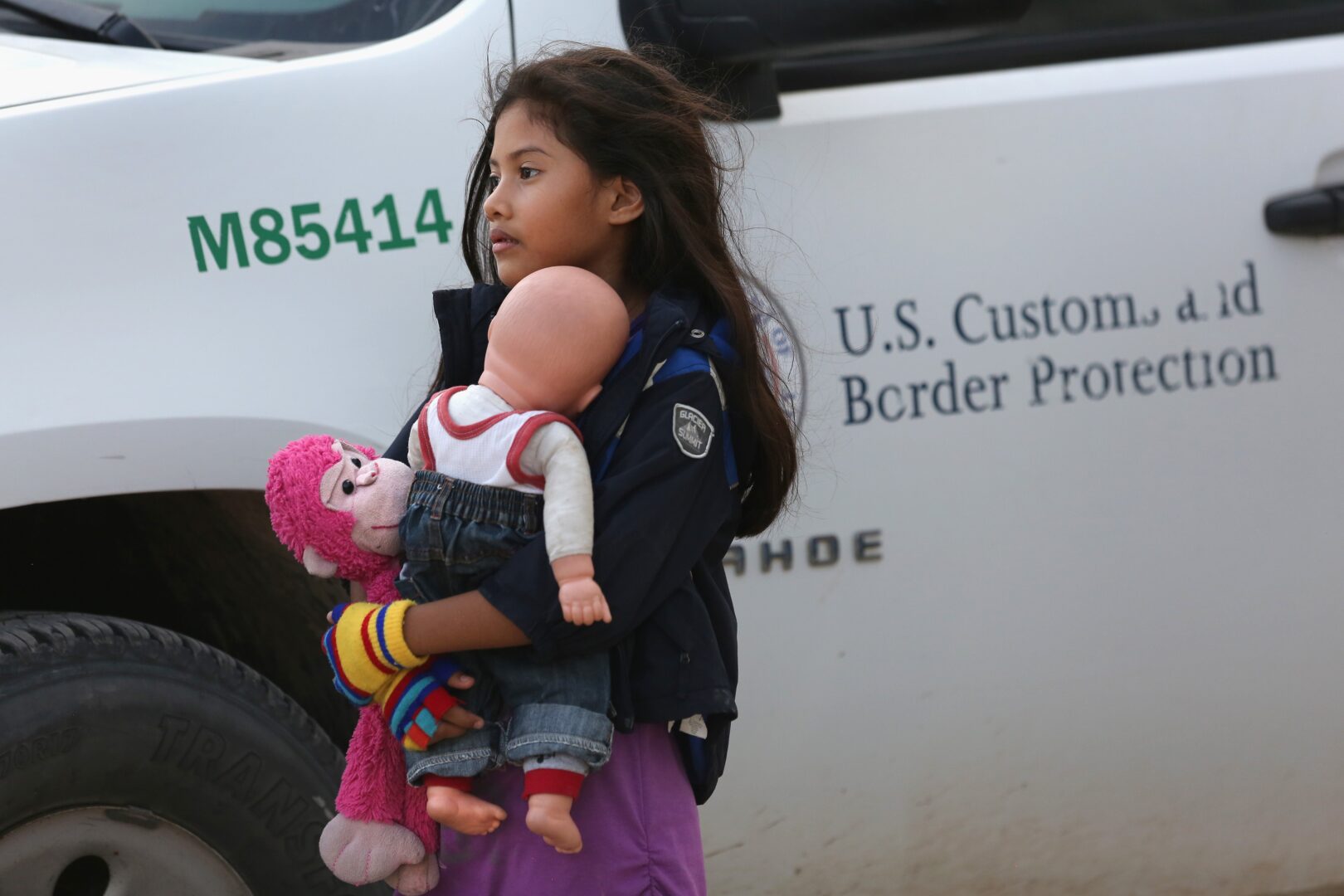 In Mexico there is a concerning trend, the Mexican government’s focus is one of border enforcement rather than humanitarian protection. 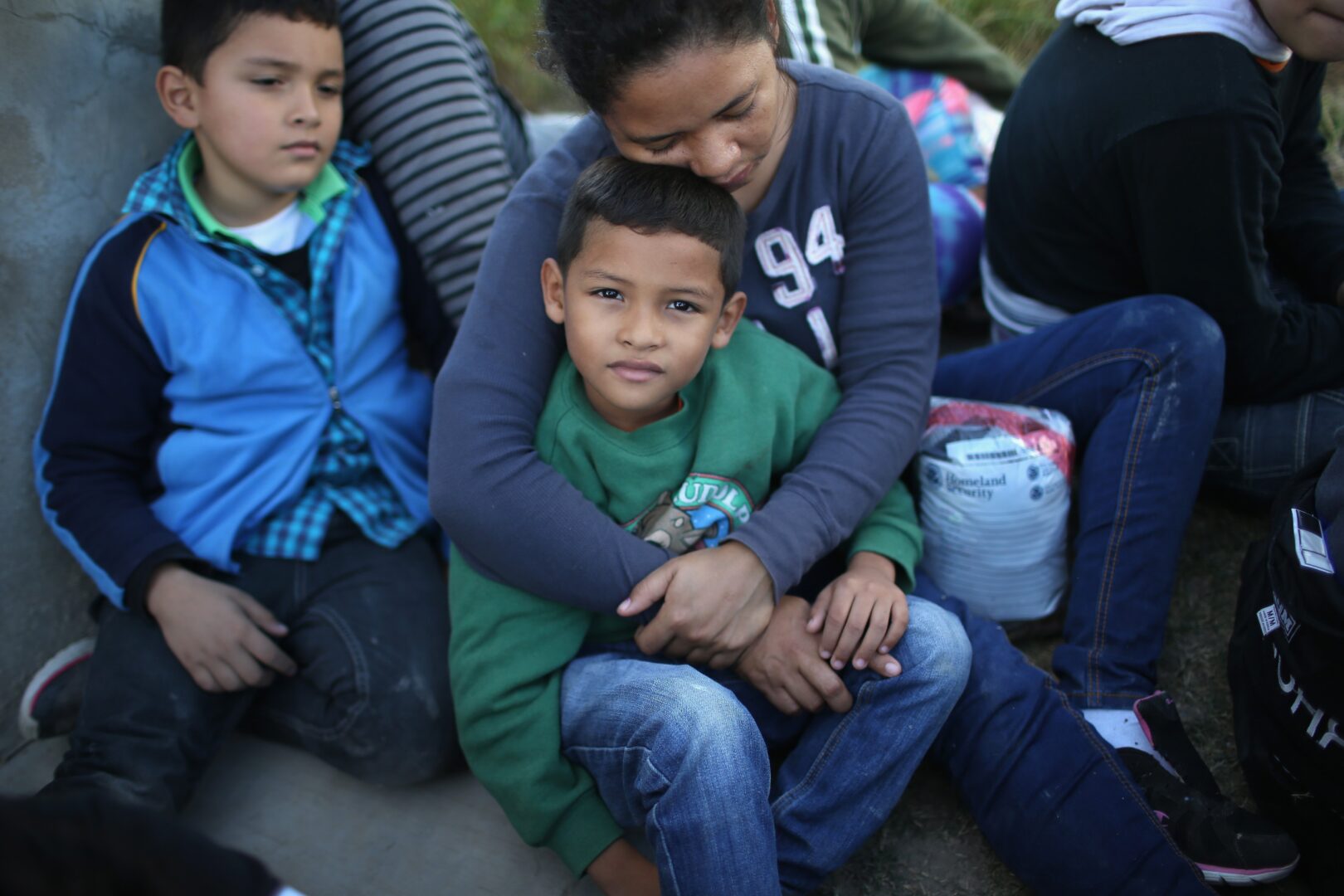 Horrific Levels of Violence Against Women

Women and children are the most vulnerable in this crisis as they can easily become victims of rape, kidnapping, torture, or murder. Within the NTCA, gender-based violence is used as a means of intimidation or coercion.

An increase in crime has spilled over into neighboring countries as well. According to the UNHCR, the rate of women from these countries applying for asylum in the US has increased five times over. 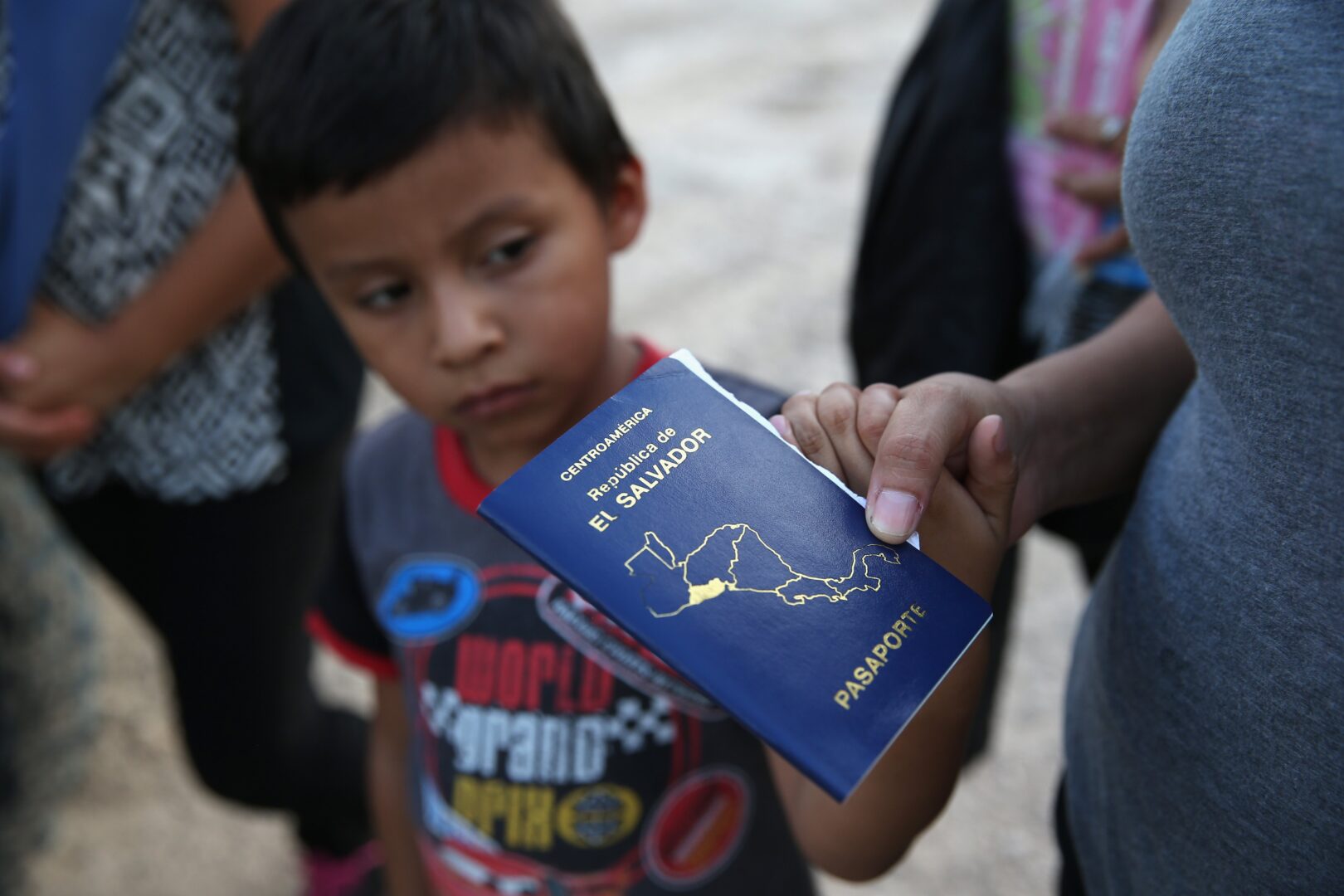 What is most shocking is the number of unaccompanied children who are seeking refuge outside their country. According to the Federation for American Scientists in 2014 alone US Authorities documented 68,500 unaccompanied children from the Northern Triangle at the US/Mexico border.  When interviewed children predominantly cited the following reasons for fleeing the region:

While the rates of unaccompanied children has decreased since its peak in 2014, authorities and policy makers continue to struggle with the number of children already at US borders and within the system.

What sets this crisis apart from others around the world?

While the violence occurring within the Northern Triangle is indisputable, the legal classification of migrants from the region sits within an area of ambiguity within international law as the violence in NTCA is not classified as a state/interstate conflict. All the while, research show that migrants are identifying key indicators that suggest they are in need of international protection. For example, 82% of women indicated that if returned to their home country they would likely face torture or persecution (UNHCR).

As a result of this, the US government has announced an expansion of the current refugee resettlement program for migrants fleeing from NTCA. This expansion is a definitive step in the right direction, but it is a far cry from the measures that need to be taken internationally towards resettling those displaced.

For more information on lack of human rights protections in the Northern Triangle, associated migratory flows, and the current state of immigration systems in US and Central America visit the UNHCR website and their two most recent reports “Women on the Run” and “Children on the Run”.