No one should be punished for seeking safety or for trying to stay with their families in the country they call home.

But every day, people are unjustly detained by ICE in abusive, sometimes deadly, conditions and deported back to danger, while others at the border are blocked from exercising their right to seek asylum and sent back in harm’s way.

Nearly all people and families subjected to these harsh policies are Black, Brown and Indigenous.

The cruelty rooted in hate, racism, and xenophobia that has shaped immigration policies for years continues to brutally harm and oppress millions today.

Immigrants and asylum-seekers should be allowed to navigate their immigration cases in freedom and in community, where they have family, faith and other ties in the US and the support of sponsors and community-based nonprofits.

To convince the Biden administration and Congress to free people and save asylum, we need you and your community members to get loud!

Congress is currently negotiating a funding bill for fiscal year 2023 that could: 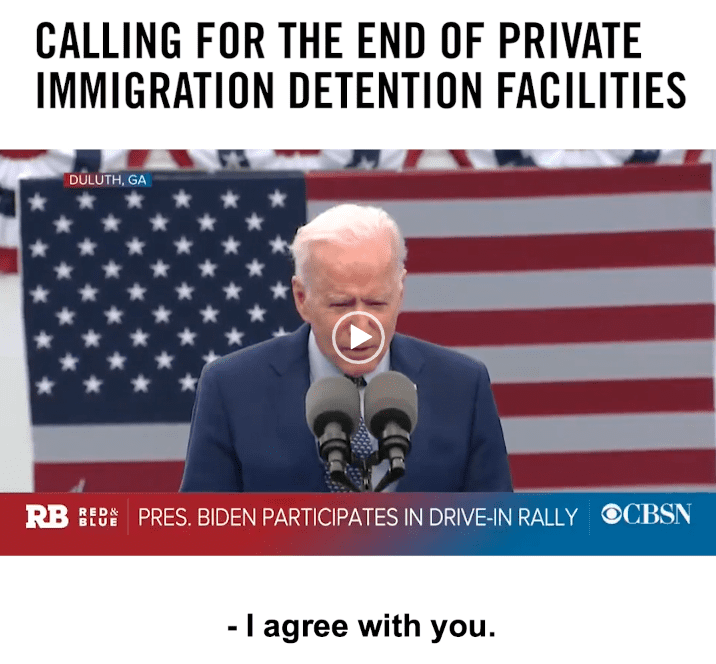 US leaders must act now 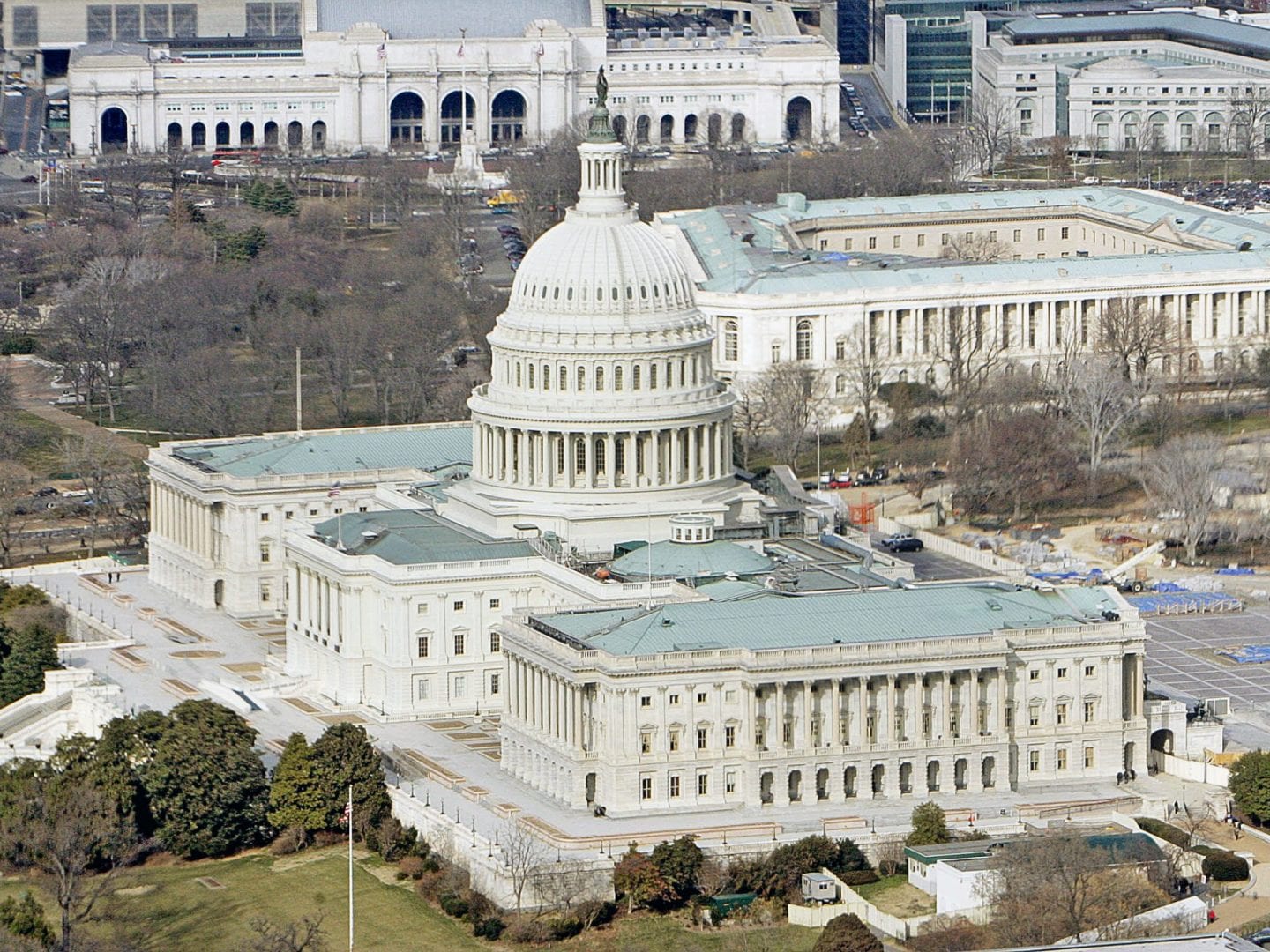 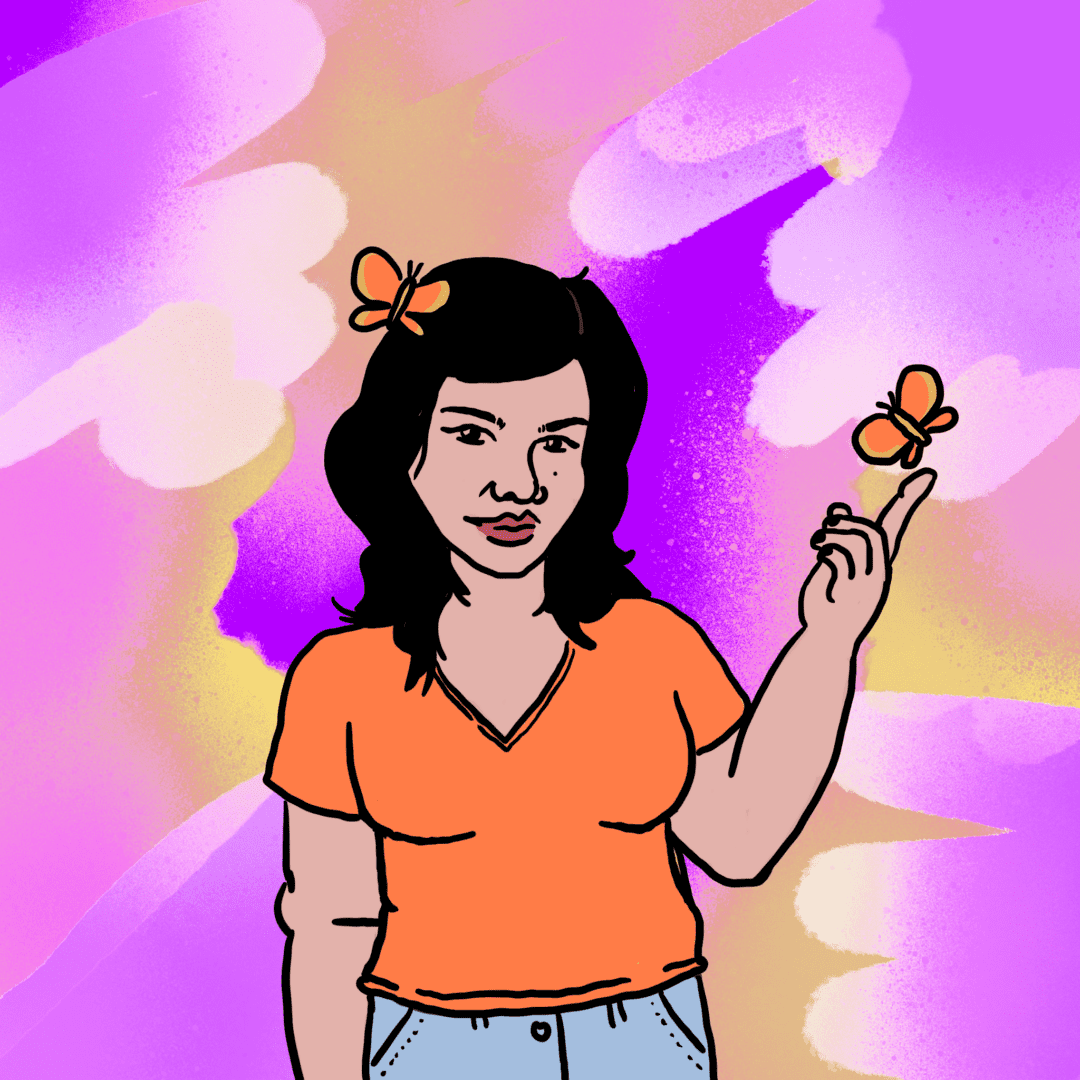 Why Your Activism Matters

US leaders must act now

HAVE A BIT MORE TIME?

Use our summer toolkit
Join a local group

Hear from experts: Addressing and depicting LGBTQ+ Global Immigration Issues
Check out our factsheet on stopping US abuse against Haitians on the move
Read our report, “Not Safe Anywhere: Haitians on the move need urgent international protection”
Read our progress report on the Biden administration’s record, "Needs Improvement"
Check out this Newsweek op-ed by AIUSA and HRF: President Biden must do much more to make the U.S. a safe refuge
Check out this Newsweek op-ed by AIUSA and HRW: Roadmap for urgent change in immigration detention
Read our report on COVID-19 and immigration detention
Read our update to the COVID-19 report
Learn more about Haitian Bridge Alliance
Learn more about Cameroon Advocacy Network
Learn more about the [email protected] Coalition 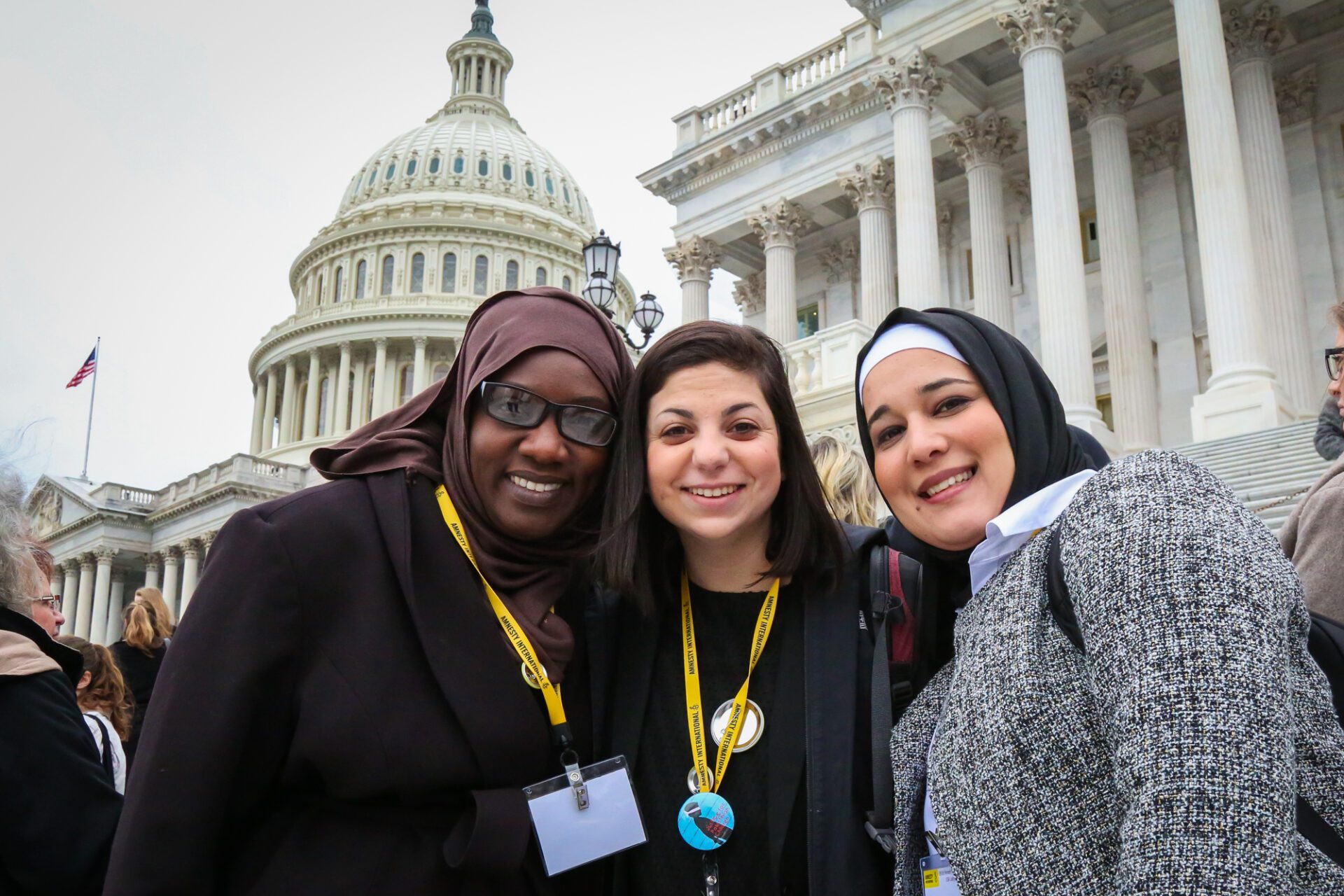 US taxpayer dollars are being used to pay for the hate-fueled immigration detention and deportation machine. Getting Congress to stop the flow of money in fiscal year 2023 is critical to stopping the shameful US legacy of criminalizing immigrants and people seeking safety here.

HAVE A BIT MORE TIME?

Use our summer toolkit

Check out Defund Hate’s “Beyond the Enforcement Paradigm: A vision for a transformative budget for U.S. immigration”
Learn more about the Defund Hate network 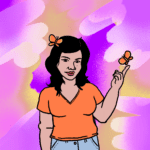 Teresa* is a Nicaraguan asylum-seeker locked up by ICE for over four months simple for asking for safety here. She is being unjustly detained in Pennsylvania after being transferred there from Louisiana. Her biggest dream is to see her daughter again. Demand ICE to #FreeTeresa so she can pursue her asylum claim in freedom and with community! 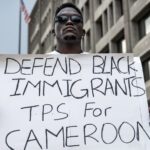 The US finally designated temporary protected status for Cameroon, a momentous victory for the Cameroonian community members who have poured their hearts and souls into this fight. The fight to free people also means keeping people out of detention and ensuring they are not sent in harm’s way – because of the resilience, advocacy and relentless organizing from leaders like Cameroon Advocacy Network, Haitian Bridge Alliance and Cameroon American Council, and support from activists with Amnesty and across the country, tens of thousands of Cameroonians in the US can now apply for this protection and be safe from detention and deportation to a country facing conflict. 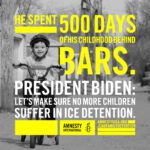 All children and their parents in ICE custody have finally been freed, marking a stop to the practice of family detention in the US and bringing the movement one step closer to ending arbitrary, mass immigration detention. This has been a hard and long fought battle from immigrants and asylum-seekers, the attorneys at ALDEA, Proyecto Dilley and RAICES, advocates and community members across the country – including Amnesty activists like you who made noise demanding an end to family detention for years. While we celebrate, we continue to demand an end to mass, arbitrary detention and to fight back against ICE’s so-called “alternative to detention” programs and other e-carceration methods that still harm, restrict and surveil hundreds of thousands of immigrant families and individuals today. 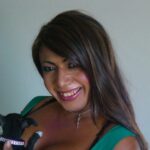 After more than two years detained, Maura has finally been released! Thanks to the hard work of her attorneys at the National Immigrant Justice Center, our partners at the [email protected] Coalition and American Friends Service Committee Colorado, and Amnesty activists around the world, Maura can finally reunite with her friends and loved ones, enjoy her passions of dancing, singing, and performing, and live without fear. Send a message of warm wishes and welcome to Maura here. And while we celebrate her freedom and resilience, we are reminded that our work is not done until we #EndTransDetention. 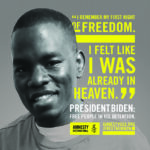 Pastor Steven, an ordained minister from Uganda, has been freed! While locked up for over two years in Texas, his health severely deteriorated under ICE’s watch and he faced constant threats and fears of removal. Collective pressure from Angry Tias and Abuelas, Haitian Bridge Alliance, Texas Civil Rights Project, Afripac, and Amnesty helped stop his deportation and improve medical care for his diabetes. After receiving a much-needed operation on his eyes, his vision loss has been reversed and he can now read with glasses. With further sustained support and relentless advocacy from his attorneys, sponsor, Amnesty activists and coalition partners, Pastor Steven can now finally fight for his right to pursue asylum in safety and freedom.

“Freedom is an invaluable part of life that is priceless. Freedom often goes unnoticed until it’s taken away from you. I feel like a newborn baby; it’s as if I have been introduced to a new world altogether. I lived behind closed doors, was discriminated against and restricted, without privacy, as well as disrespected and my concerns disregarded on tension of rules. I experienced threats of deportation and so much more. But to wake up one morning free was like a dream.”