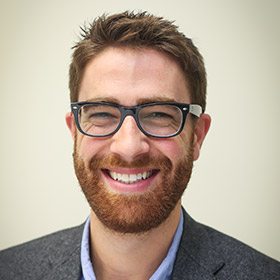 Ryan Mace is a Senior Policy Advisor for Amnesty International USA’s Government Relations team. Ryan works to mobilize constituent pressure to advance AIUSA’s major advocacy initiatives, including AIUSA’s End Gun Violence Campaign, in addition to lobbying Congress to protect and advance the rights of refugees and displaced populations around the world. Before AIUSA, Ryan worked for Lutheran Immigration and Refugee Service as their lead Refugee Advocacy Officer. Prior to that, Ryan worked for Senator Patty Murray (WA) for six years, serving in her Washington, D.C. office where he worked on the immigration, refugee, LGBTQ, and foreign policy portfolios, and prior to that serving in her Seattle office where he was the immigration caseworker, handling refugee and immigration cases statewide.

Ryan received his B.A. from Gonzaga University in Spokane, Washington.