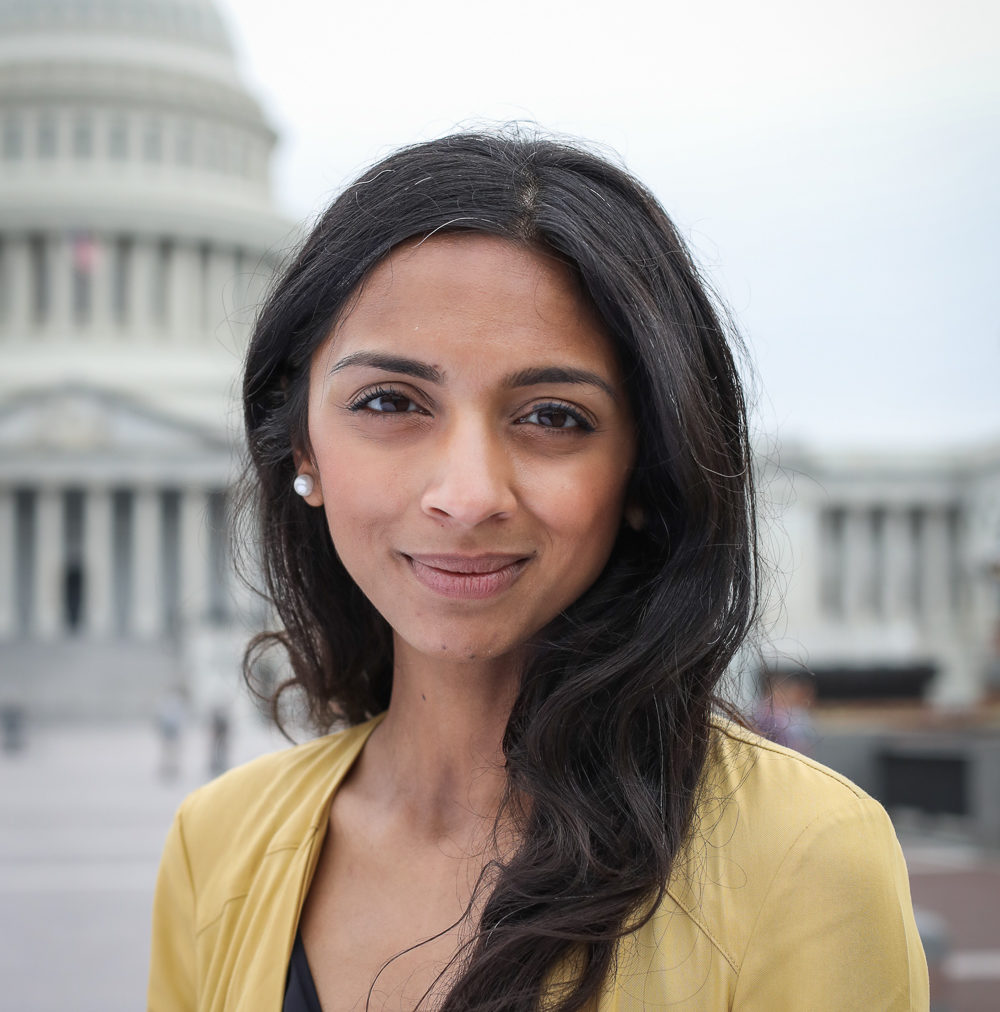 Charanya Krishnaswami is the Advocacy Director for the Americas at Amnesty International USA. Previously, she worked with UNHCR, the UN Refugee Agency, where she managed the agency’s refugee status determination work in 23 countries and territories in the Caribbean region, worked to facilitate refugees’ access to economic and social rights, and led trainings for government officials and UNHCR staff on the international refugee protection framework. Prior to that, she was the Peter and Patricia Gruber Fellow in Global Justice at Public Counsel in Los Angeles, where she advocated for precedential protections for children fleeing gang- and cartel-based violence and co-counseled a groundbreaking lawsuit advocating for universal legal representation for children in U.S. deportation proceedings. She also worked as an attorney at the Rocky Mountain Immigrant Advocacy Network in Denver, Colorado, where she provided legal representation to detained immigrants in the region, and as a law clerk on the U.S. Court of Appeals for the Ninth Circuit in Pasadena, California.

Charanya received her law degree from Yale Law School, where she was a Coker Fellow and an editor of the Yale Law Journal, and her undergraduate degrees from Southern Methodist University, where she was the Robert and Nancy Dedman Outstanding Senior Student. Charanya’s writing has appeared in Slate and the Washington Post, and she speaks Spanish and French.