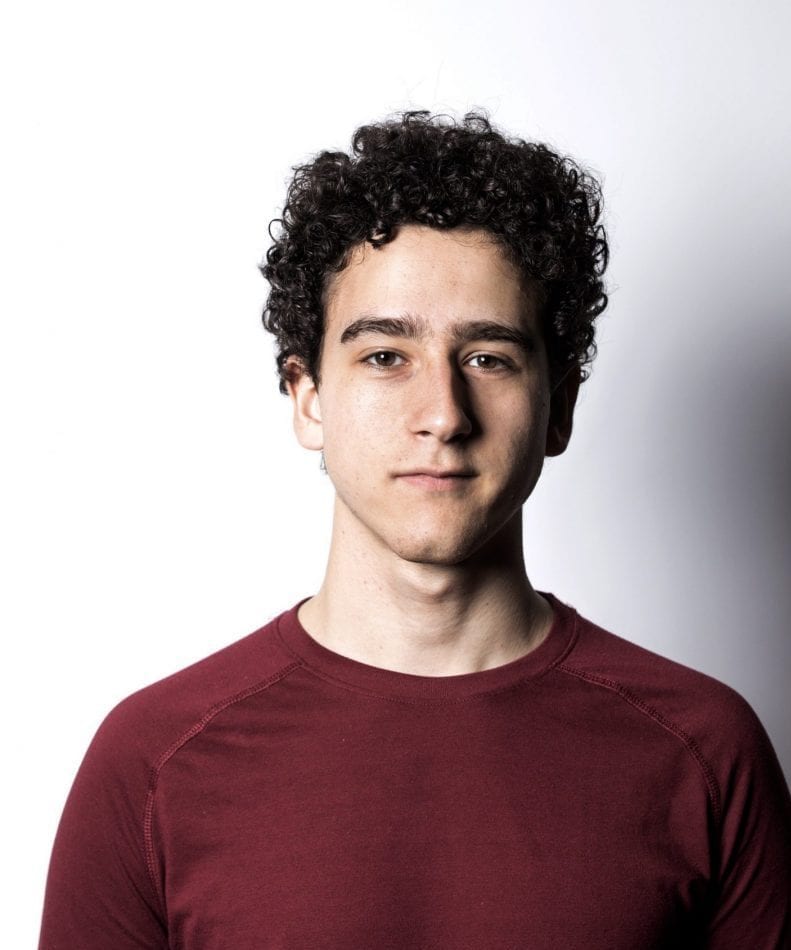 Amit Dadon is the Mustafa Kassem Fellow for Human Rights in the Middle East and North Africa at Amnesty International USA. Before coming to Amnesty, Amit’s work in advocacy centered in the gun violence prevention movement with the Parkland-based group Change The Ref where he has organized GVP efforts and advocated from his home state of Florida to Congress. Outside of advocacy, Amit most recently organized for the Biden-Harris presidential campaign in South Florida, and previously with the Elizabeth Warren campaign in Iowa and for the DNC in Florida. He has also organized with March For Our Lives, and interned on Capitol Hill.

Amit received his B.A. in Economics and International Relations with honors from the University of Maryland, College Park. He is also fluent in Hebrew, his first language, and was born in Israel to a Jewish family with roots in Morocco, Turkey, Syria, and Poland.

Outside of social justice organizing and advocacy, Amit is passionate about Middle Eastern food, his Labrador dog Willow, and the Miami Heat.