Trump-Putin Helsinki Summit: Human Rights Must be Front and Center

On July 16, President Trump will meet with Russia’s President Vladimir Putin in Helsinki, Finland. No formal agenda for the summit has been released but, given the severity of multiple global humanitarian crises, human rights must be front and center! On July 11, Amnesty International’s Executive Director, Margaret Huang, and Eurasia Advocacy Director, Daniel Balson, sent a letter to President Trump calling on him to use the conference to tackle burning human rights challenges in Syria, Yemen, and Ukraine. The letter is reproduced below. 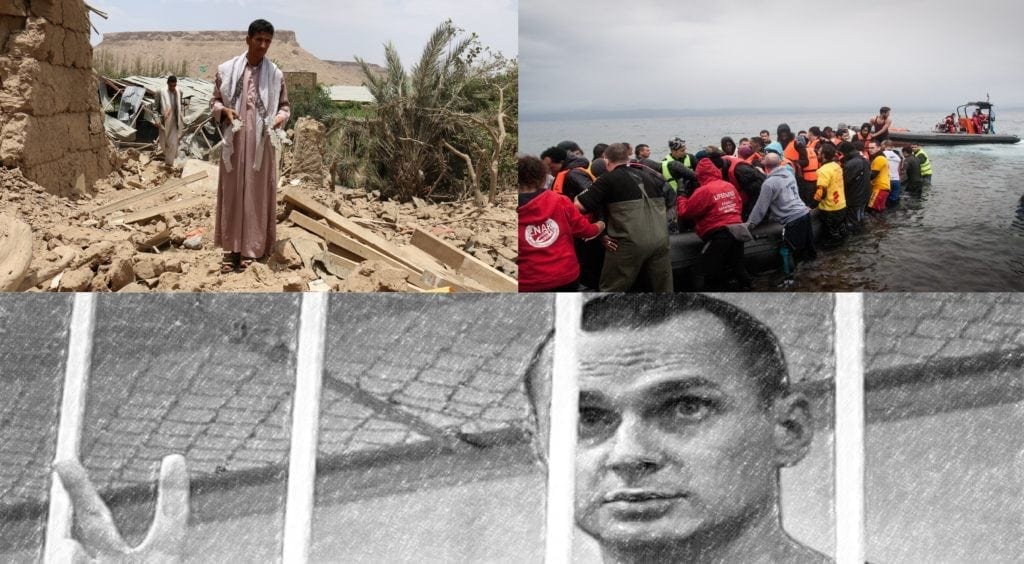 On behalf of Amnesty International and our more than seven million members and supporters worldwide, we urge you to use your upcoming meeting with Russia President Putin to address urgent human rights challenges in Syria, Yemen, and Ukraine.

The summit location has profound historic significance. Over 40 years ago 35 nations, including the U.S. and the Soviet Union, signed a declaration in Helsinki committing to protect human rights and fundamental freedoms. The resulting Helsinki Accords spawned numerous nongovernmental organizations and government bodies committed to embedding human rights into the international system.

The upcoming summit offers an opportunity to follow in these storied footsteps. You can use the summit to make progress on some of the world’s most pressing human rights challenges. Specifically:

Thank you for your consideration. If your staff have any questions or require additional information, please contact Daniel Balson, Amnesty International’s Eurasia advocacy director, at [email protected] or (202) 509-8132.