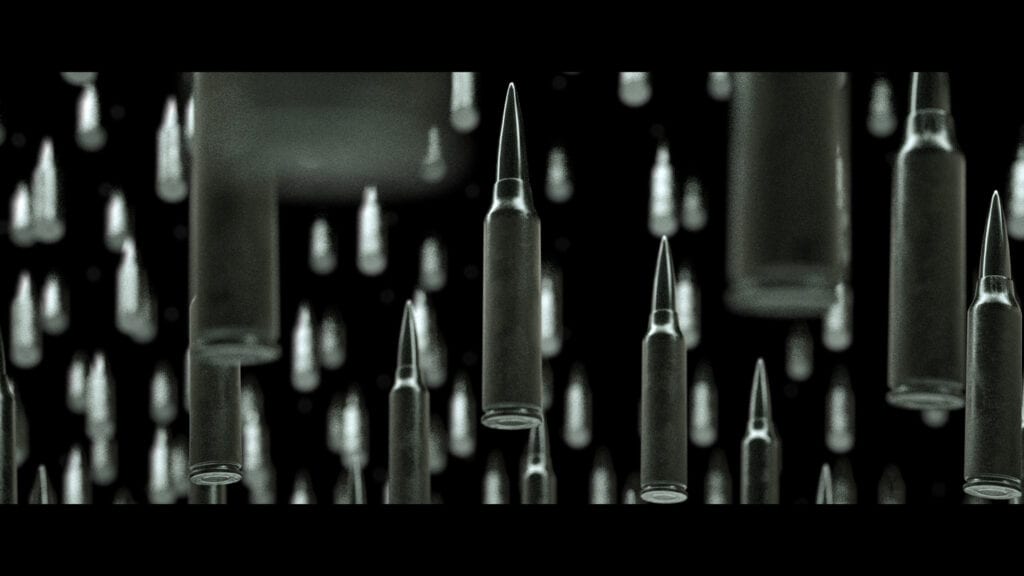 On behalf of Amnesty International and our eight million members, supporters, and activists worldwide, we are writing in regard to the proposed U.S. Foreign Military Sale of various military boats and armament to the Government of Philippines (Transmittal 20-38, July 30, 2020, attached). We urge you to seek further information about this proposed sale during the 30-day period open to Congressional comment, which closes at the end of this week on August 29.

In light of the recent report by the State Department (“DOS”) Office of the Inspector General regarding inadequate human rights vetting prior to sales to Saudi Arabia and in view of the Philippines’ longstanding human rights record, we are very concerned about the potential misuse of U.S.-supplied weapons. We are particularly concerned that the 156 machine guns included in the sale could be used to violate human rights. Since 2016 Philippine president Rodrigo Duterte’s “War on Drugs” has resulted in the summary execution of thousands of civilians by members of the police and vigilantes. Moreover, just weeks before this proposed sale was announced, President Duterte signed a new “Anti-Terror Law” that puts human rights defenders, pro-democracy activists, civil society organizations and members of the political opposition at greater risk under the government’s continuing crackdown against political dissent.

We urge you to request detailed information about the proposed transfer from the DOS Bureau of Political Military Affairs and to seek assurances that these weapons will not be used to violate human rights. As the weapons in question are designated as significant military equipment (SME), we urge you to ask the following particular questions about the required DSP-83 Non-Transfer and Use form.

The weapons in this proposed sale have potential to be used in grave human rights violations, and the Duterte government has demonstrated that it is more than willing to commit such violations. I am sure you understand the risks associated with the U.S. government arming Duterte’s security forces in this context. We hope you will raise questions and. convey serious concerns about this proposed sale to DOS Bureau of Political Military Affairs. Thank you for your attention to this urgent matter.