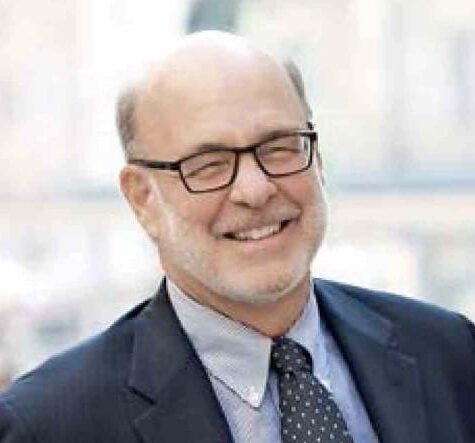 James S. Henry is an economist, attorney, and investigative journalist who has become a leading authority on complex global justice issues.

In the public sphere Mr. Henry is a Global Justice Fellow at Yale, where he co-teaches a graduate seminar on “Global Justice Problems” with Prof. Thomas Pogge. He is  also a Senior Fellow at Columbia University’s  Center for Sustainable Investment, and a Senior Advisor to the Tax Justice Network, an international NGO that has led the fight to dismantle tax havens. He has also been an active pro bono environmental and constitutional lawyer in New York.

In investigative journalism, Mr. Henry has written numerous articles and several books about international private banking, offshore havens, debt,  capital flight, and development, and has conducted first-hand investigations in dozens of developing countries. He was the principle author of The Price of Offshore Revisited (July 2012, TJN), a seminal work on offshore wealth whose estimates have recently (June 2020) been validated by the OECD. (See http://globalhavenindustry.com/price-of-offshore/). His first-hand reporting has appeared in many leading publications, including the New York Times, the Washington Post, the Wall Street Journal, Business Week, the Nation, the New Republic, The Financial Times, the Economist, Jornal do Brasil, the Philippines Inquirer, La Nacion, El Pais, and The American Interest, where he is a Contributing Editor. In 2010 he was the Edward R. Murrow Fellow in Investigative Journalism at The Fletcher School of Diplomacy. In 2019 he was a Poynter Fellow in Journalism by Yale University.

Mr. Henry has testified several times before the US Congress on economic policy issues,  and has  been a featured speaker on TED talks, the BBC, NPR, and other international radio and TV outlets. He contributed to investigative documentaries by the BBC, Australia ABC, Netherland’s Zembla,  ZDF, Amazon Prime (“The Giant Beast That Is the Global Economy”, 2019), and several successful independent documentary films, including “The Price We Pay” (TIFF, 2014); and “We’re Not Broke” (Sundance, 2013).