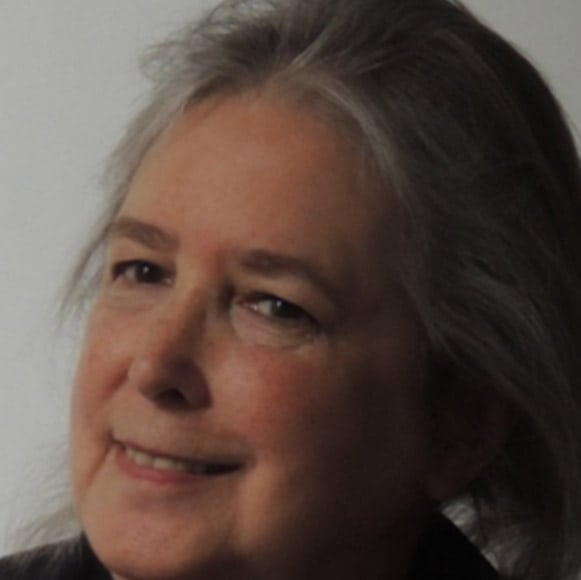 Biography: The founder and director of Hunter College’s Program in Religion, Barbara’s principle scholarly interests center on cosmology, indigenous religions and the theological bases of ecology. She is the author of Primal Myths (HarperCollins).

Barbara has been a member of Amnesty International for over fifty years, growing up with AIUSA and devoting a great deal of her twenties and thirties to its development and administration. In early days, board members served in what are now staff capacities: in these she co-developed the death penalty program and administered it for two years, co-created and administered the coordination group program for its first several years, and founded AIUSA’s relief programs.

Along the way she attended many International Council Meetings, ran torture hearings at the first International Women’s Congress in Mexico City, chaired the Eastern Europe Co-Group, served as Czech country coordinator, and of course, worked in her local group (the first in AIUSA). In her last term on the Board (2007-2010), she served as General Secretary, helped found AIUSA-D as a members’ discussion forum, and recreated CONNECT, a monthly member’s newsletter.) She still serves as AIUSA’s Relief Officer and co-administers the Hanna Grunwald Relief Fund.